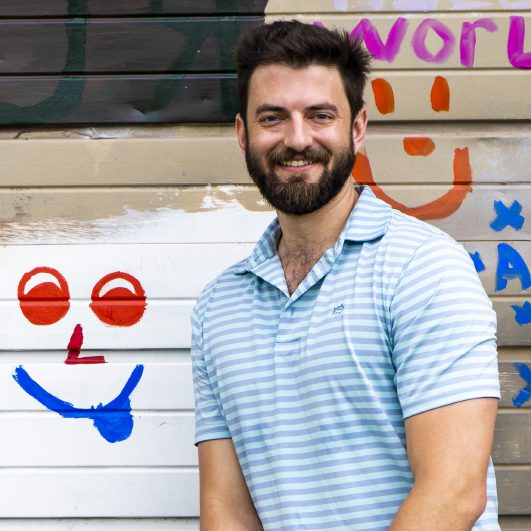 Now introducing Lead Dog Digital’s Video Producer, Micah Coltman! Micah has a degree in Radio, Television, and Film from the University of North Texas and over 10 years of experience in video production. You’ll likely see him out and about directing and shooting the majority of Lead Dog Digital’s video content. Not only does he handle video conception, writing, directing, shooting, and editing for us, but he’s also the recipient of a Lonestar Emmy for Best Student Long Form Production.

He’s also spent time in West Africa, filming for Mercy Ships, a global charity that operates hospital ships in developing nations. Micah has a unique vision for every project that he encounters and pairs that with such outstanding execution that we are continuously blown away by his talent.